Researchers have found that late night snacking can be bad for your waistline, even contributing to type 2 diabetes. However, the latest research is finding that your late night bowl of ice cream or potato chips can negatively affect your brain as well. A study from UCLA found that learning and memory are both decreased when research subjects eat late at night.

The Chronobiology of Eating 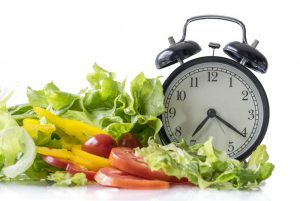 Most people feel that healthy eating is more about making good food choices than eating at regular times. However, our metabolic processes are affected by circadian rhythms, or internal 24-hour clocks. Over one hundred of these clocks control biological processes ranging from cell division to immunity to release of sleep hormones.

Chronobiology, or the study of these internal clocks, is a subject of much modern research. Increasingly, scientists are finding that it is important to perform certain activities and even take certain medications at very specific points of the day. Late night snacking has already been identified as having negative effects on the metabolism and contributing to diseases related to metabolic syndrome.

Circadian rhythms are known to be important in learning and memory. Anyone who has tried to perform complex mental tasks while suffering from jet lag or sleep deprivation can confirm this. However, late night snacking may play a part in this effect. 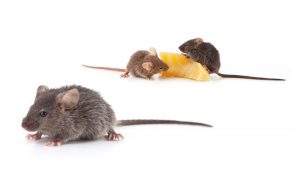 After several weeks, the mice were given learning and memory tests. The experimental group of mice who ate when they should have been sleeping not only had lower scores than their counterparts, but also showed changes in the structure of their hippocampus. The hippocampus is the area of the brain believed to be responsible for learning and memory.

How Can Snacking Affect the Brain?

More research will be needed to identify the exact cause of the hippocampal changes in these mice. However, researchers believe they can identify the cause. People who eat late at night are more likely to stay up late and not be sleeping at a natural time. Eating at a late hour further disrupts their sleep-wake cycles. In addition, eating late at night reduces synaptic plasticity, which is the physiological process that allows the brain to store new information.

In addition, the body is not as efficient at metabolizing food at times when it is supposed to be sleeping. Traditional human cultures had their largest meal in the midday. The mice who ate during normal sleeping hours also showed damage to their livers and adrenal glands. 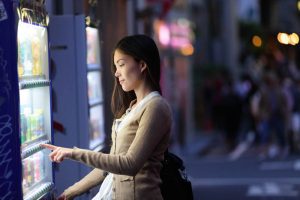 Modern people have more challenges to their biological clocks than ever. Many people have long and busy days that leave late nights as the only time for leisure and snacking. In addition, 15 million Americans currently are employed in shift work, in which their days are routinely out of alignment with their natural light-dark cycles.

Shift workers and other people with unnatural work hours can change their internal time zones by controlling light and dark to coincide with their daily timing of wakefulness and sleep. However, many try to stay awake normal hours on their days off. As a result, shift work is linked to a variety of diseases from depression to cancer. Many shift workers also report fuzzy thinking and poor memory, which may be due to the hippocampal changes seen in UCLA’s experimental mice.

An increasing number of studies in chronobiology are finding that one’s circadian rhythm controls more physiological processes than we previously could have imagined. This research can be used to lead longer, healthier and happier lives. Late night snacking can cause enough health problems that many scientists and physicians are recommending it be avoided altogether.