The Seasonal Rhythm of Male Fertility

Many people try to conceive but have issues on the path to parenthood. In many cases, doctors and other experts have difficulty determining the exact reason for the delays. New light may be shed on the complicated subject of fertility by recent research suggesting that male fertility has a seasonal rhythm.

Researchers in the field of circadian biology have long known that our internal 24-hour clocks, or circadian rhythm, affect a variety of cellular processes. However, there are other rhythms that affect our bodies in several significant ways, including seasonal rhythms.

Sperm Motility Throughout the Year 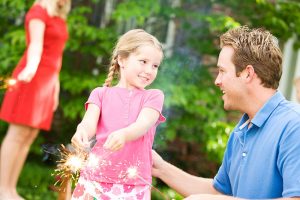 The ability for sperm to move through the cervix and into the woman’s reproductive organs is known as sperm motility. Having highly motile sperm is an essential factor in conception.

Researchers of chronobiology in the Department of Internal Medicine at the Universitaria of Ferrara studied male sperm throughout the year. They found that while there are more sperm produced and released in the winter, sperm in July and August are significantly more motile. A recent study at the Centre for Reproductive Incapacity in Parma found the same result.

Motility is more important to conception than sperm volume, so this is a significant development in understanding how to help infertile couples conceive. Low sperm motility is the leading cause of male infertility. Men who are infertile due to low sperm motility may be more successful if they attempt conception in the warm months of July and August.

Why Are Sperm More Motile in Summer? 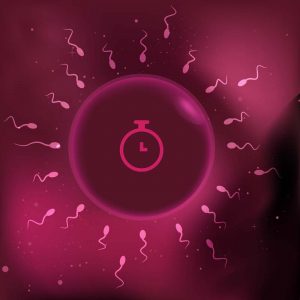 Very little is known about the effect of both seasonal and circadian rhythms on fertility. However, doctors may begin to find more links as more studies on the relationship between fertility and chronobiology are performed. We already know that various time-dependent rhythms affect the release of sex hormones that affect fertility, so this new research may present new hope for couples that are affected by infertility.

Chronobiology, or the study of how different internal clocks affect our bodies, is currently one of the most studied subjects in medical research. Not only are researchers finding interesting and surprising new information about how the body operates; they are discovering connections that present new hope for future health treatments. 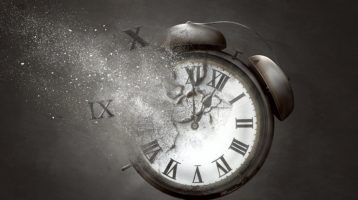 From one moment to the next, the environment around us and our bodies change slightly thro... [Read More][weiterlesen]