Whether you’re a morning lark or a night owl, a new chronobiology study shows that morning may be the best time to schedule your next psychotherapy appointment.

Do you see a therapist? While many people view this as a dirty secret, it is a common behavior—and a healthy one as well. Psychotherapy can be an effective way of dealing with emotions, healing from past hurts and learning new ways to cope with stressful situations. Alone or in conjunction with medications, it can even effectively treat mental illnesses ranging from anxiety to OCD to depression. While some people swear by it, other people find that psychotherapy isn’t as effective as they wish. A simple change like switching to morning appointments may actually make a difference in how much your psychotherapy sessions help you.

Sigmund Freud, the father of modern psychology, is famous for inventing psychotherapy. Wealthy women from all over his area came to lie on his famous couch and tell him about the traumas of their lives. However, the art of talk therapy has changed since its inception more than a century ago. Like other medical treatments, psychotherapy has been studied to discover the best techniques for implementation. Millions of people now see a therapist as part of their regular medical care.

These studies have led to a variety of interesting discoveries. New evidence suggests that therapy may work better when people visit their psychotherapist in the morning.

Why Is Morning the Best Time for Psychotherapy?

Exposure therapy is a common type of psychotherapy meant to help people address and overcome fears. It is used to treat anxiety, PTSD and other disorders that involve fear. In exposure therapy, people are slowly exposed more and more to the experiences that they fear. This can gradually reprogram the brain not to have a fearful response. In a recent study, researchers looked at the outcomes of exposure therapy in people with different levels of cortisol. Those with the highest levels during therapy sessions saw more reduction in symptoms than those with lower cortisol. 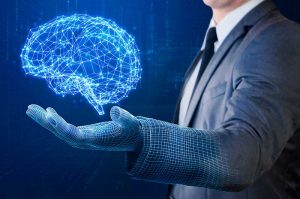 This study found that panic disorder with agoraphobia is most effectively treated in the morning. While there are many factors that contribute to whether psychotherapy is effective, the time of the appointment appears to make a meaningful difference.

How can cortisol affect the effectiveness of therapy? You have probably heard of cortisol as a stress hormone. However, it plays an array of roles in the human body. Cortisol makes us more awake and alert, which is why it is released early in the morning before we rise and remains in our bodies in high levels throughout the first hours of the day. Because it is important as a messenger between different parts of the brain and body, cortisol is one of the most tightly-regulated hormones. It also appears to be important in reprogramming our memories.

It may seem counterintuitive that a hormone associated with stress and fear can help people to overcome anxiety. However, it makes more sense when you consider that the parts of the brain that control emotional memories and fear associations use the same biochemical messengers, including cortisol. By planning psychotherapy when these messengers are the highest, you stand a better chance of “over-writing” these fears and retraining the brain to react a different way.

If you are going to take the time for psychotherapy, why not schedule appointments at the time of day when they will be most effective? While cortisol definitely is a part of the fear response, it also appears to be important in overcoming fear as well.

Could Too Many Carbs Cause Insomnia?

Your diet affects your health in a variety of ways. In addition to the known effects of wh... [Read More][weiterlesen] 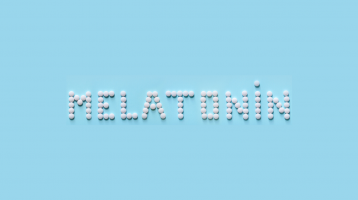 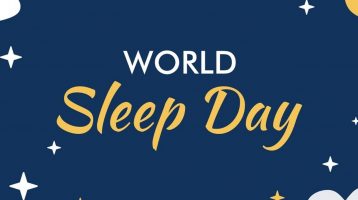 How have you been sleeping lately? Although we recognize the importance of lifestyle to ou... [Read More][weiterlesen]