Research now shows that individuals who are visually impaired are almost three times more prone to seasonal affective disorder, or SAD, than those with normal vision.

Seasonal affective disorder is a depression brought on by seasonal change. The symptoms usually start in the fall and last throughout the winter. Symptoms include depression, moodiness, lethargy and increased cravings of carbohydrates.

Chronobiology is a specific branch of biology that focuses on our innate biological rhythms. This includes the circadian rhythm, which is the physical, mental and behavioral changes that one goes through in a roughly 24-hour period each day, More simply, it’s how we respond to light and darkness in our environment.

In the absence of light cues, our physiological rhythm can go awry. The internal clock of SAD sufferers possibly loses synchronization in the winter months when there are shorter periods and lower levels of light each day.

The Visually Impaired are Most Vulnerable to Lack of Light 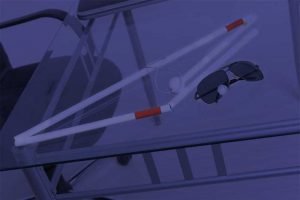 Basically stated, imagine that you are visually impaired. If your ability to intercept light through your eyes is already low, then the absence of light makes it even more difficult to intercept the light cues you need in order to keep your circadian rhythm intact. It makes sense that during the winter months, when it is typically dark earlier in the evening and throughout the day, that with visual impairment you would be even more vulnerable to seasonal affective disorder.

While most people are well aware of how aging affects the various functions of the body, i... [Read More][weiterlesen] 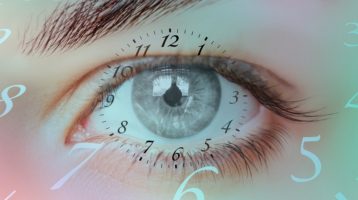 Chronobiology and Sight: How the Eyes Synchronize Our Internal Clocks

Without vision, we would miss out on a variety of experiences. We would have trouble navig... [Read More][weiterlesen]